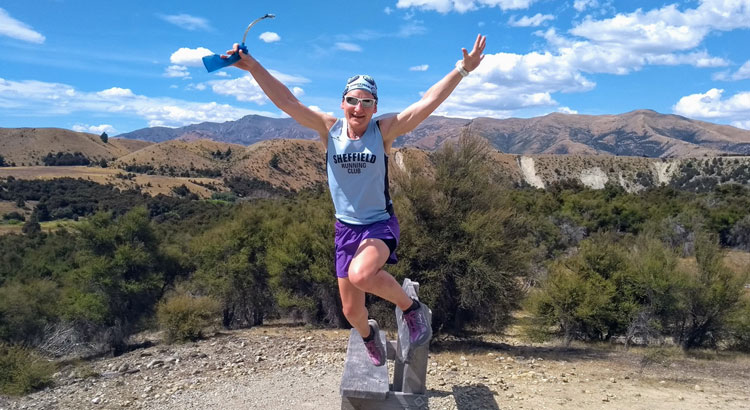 Here I was only 5 days into my New Zealand holiday baking in the country’s hottest summer on record and signing up for a little 12km trail race in Wanaka just 2 days before the event. Why? Why not….

We have nothing to loose and a world to see

Well I had eyed up the ‘Big Easy’ Ultra before signing up for the ‘Tarawera Ultra‘ – The Tarawera Ultra ticked more boxes for me than the Big Easy but whilst in Wanaka… Well actually we were staying in Queenstown but had Wanaka on the list of things to do why not have a go at a local race and to run a race with my lovely friend Mel would be even better. Little did we know that it would be ‘the hottest day’ of the year (and on record) in Wanaka with temperatures soaring to a crazy 38 degrees. It was just too hot and humid. No breeze, no air just scorching sunshine.

We picked up our numbers but they had no ‘pins’ so they had to use New Zealand ‘pins’ aka ‘Pens’ to write our numbers on our hands. This was a sense of amusement for us both.

The little 12km didn’t start until 4pm either and that was when temperatures seemed to be at their highest. The ultra runners were beginning to finish as we were about to start. I will admit my heart wasn’t in it at all but we still turned up to a kind of quite a random start. There were only about 25 runners, one of the smallest fields I’ve ever been in. When in New Zealand. They warned us not to set any PB’s on this course, well that wasn’t going to happen in this souring heat. Really.

Immediately even before the word ‘go’ I knew I wasn’t going to run all of this, my body felt quite tired. The next excuse after the heat was that we had climbed Ben Lomand at 1800 metres the day before so we were both still very tired anyway.

Within a few minutes of starting we began walking, we were taking up the rear of the race but really we didn’t care. It was a picturesque route and great to see an area of the country that I wouldn’t have gotten to see. I put on my club vest even though many runners didn’t have their club vests on I was allowed being from overseas and all that.

We continued to walk and trot just a little. I was carrying one of my soft flasks but within minutes it was warming up to ‘hot’ and tasted somewhat discusting. Even at one of three of the water stations the cool water soon turned into hot water, we could have made a cuppa tea out of it. the heat index during this race was somwhere between OMG and WTF

The route was pretty, taking in gorgeous views of the mountains and river as it ran alongside the beautiful crystal blue river in the dusty surroundings. All other runners apart from one had gone off ahead but we were happy prancing about jumping off benches and being silly.

The route was semi marked and took us off the river to where a man with ice pops stood. The ice pops were an absolute relief as we took a couple and threw them down our throats. It was hot and exposed out there and we both had no energy at all.

We continued to walk around some fields, not quite as pretty as the riverbank but nonetheless a good little route meandering around back to the finish.

We did manage a little jog into the finish, a bit of an anticlimax but we still got clapped in at the end. We didn’t quite come last but it took us 2 hours to do 7 miles.

An unpresumptuous route probably very nice in perfect weather conditions, flat and furious, but not today. However, I still had many more adventures to follow before the big one 2 weeks later – the Tarawera Ultra so I did not go home disappointed. 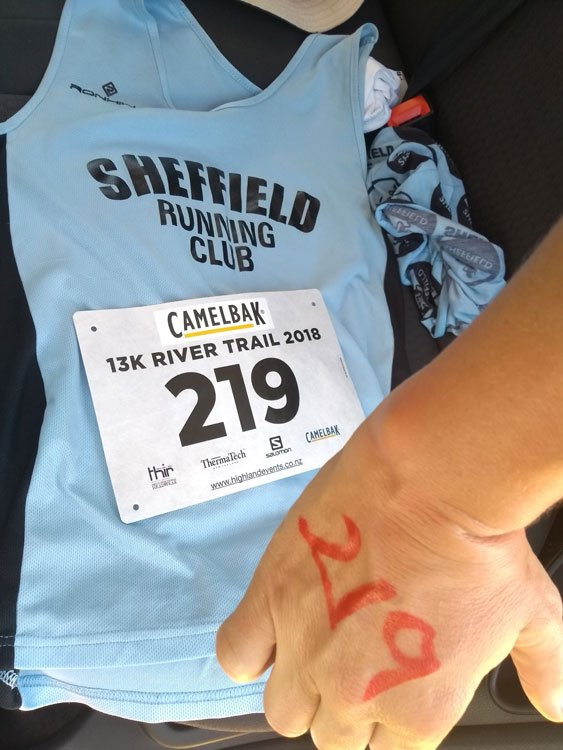 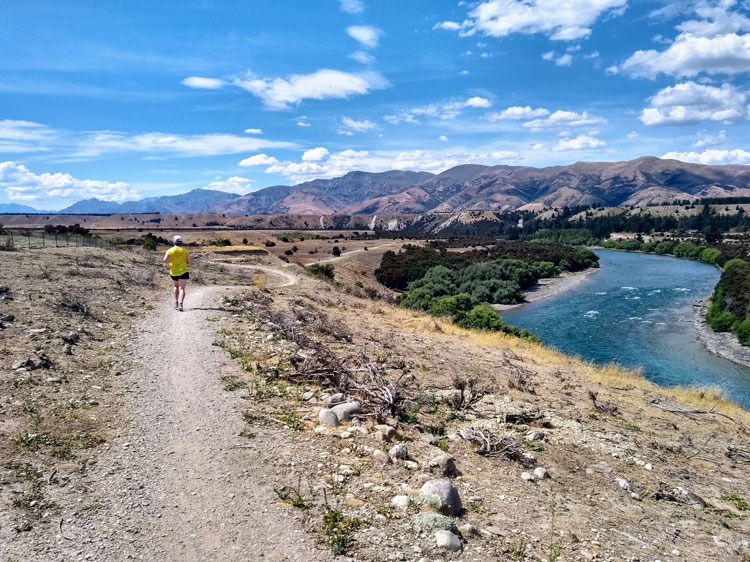 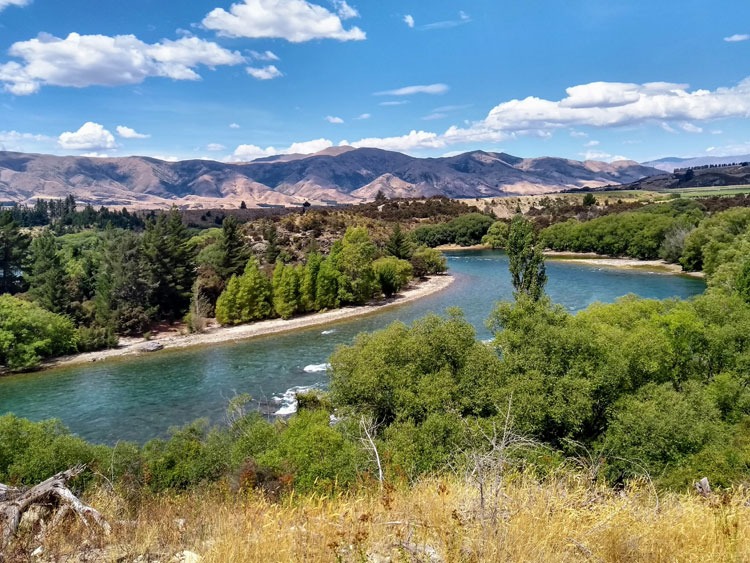 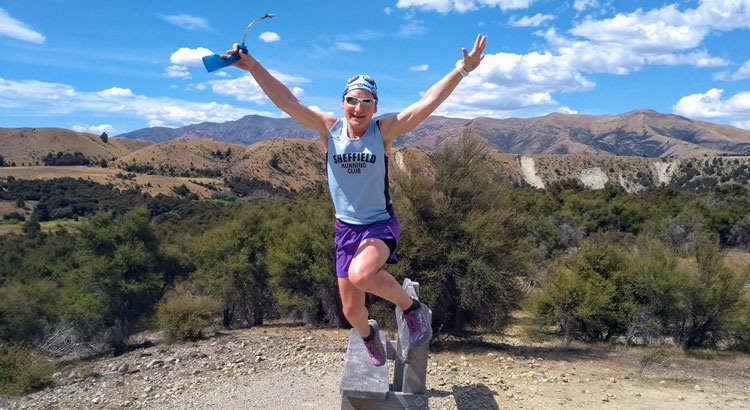