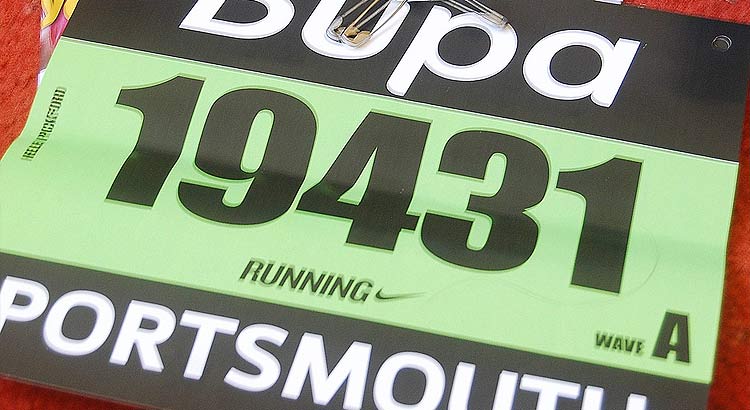 Portsmouth was crisp and cool on this late October Sunday morning. Over 20 000 runners gathered on the promenade for the Great South Run. Unfortunately I was put in green the last wave to go, but I managed to get to the front of green. A completely flat route and plenty of space at the beginning.

The run was in miles, and took in the port up to the town centre. After 10km I waved at my friend who was watching me go by. The frustrations of being in green meant that I had to dodge and overtake the slower runners and those who insisted on holding hands around the course. Plenty of water and power-aid around the course. After about 8 miles I got a burst of energy and powered up. Not many green’s around me as I ran against the wind to the finish line, hearing the voice of “the first of the greens to cross the line”, at just under 1 hour and 18 minutes.