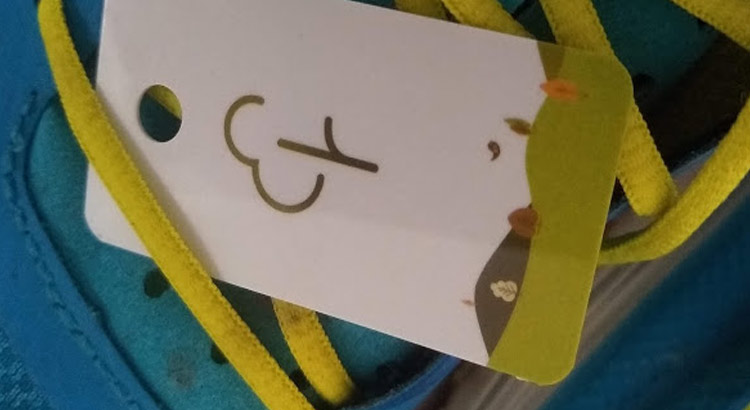 This was my first proper run back after getting clearance from the hosptial for a stress fracture that has seen me out for near on 3 months. Needless to say that I had to withdraw from my 50 mile Ultra, Snowdonia Marathon and the Redbull Steeplechase, but such is life, such is running. Instead I have swum 10km twice in the past few months and ample 5kms. It was now time to see if I could run 5km. Let’s see now the sob story is over.

Armed with plenty of bar codes for Debs and myself off we went to my local park; Hillsborough. It was averagely busy. There are loads of parkruns in Sheffield now, with Endcliffe being the crazy big one because it is apparently a ‘pb’ course. Well that means I stay clear of that as I don’t do PB’s right now. They are a bit like iPhones, everyone seems to have one and seems to be smashing them, I will stick with Android and Hillsborough thanks.

Lining up next to the playground we were soon off. As usual most people set off too fast including a few of the younger kids. Not a problem as I felt myself plodding along the flat and slowly decending down the path. This would suit me fine. I had my heart rate monitor on and was glancing at that in order to keep my heart rate lowish to ensure that I didn’t over do it. The first lap was fine, mindnumbingly fine. A little uphill slope and downhill slope made it less mindnumbing. It’s what it is. I kept a good solid pace throughout, loosing it a little on the second lap but coming back strong on the third lap with only one other person taking over me. Deb’s meanwhile had finished way ahead of me to come in first female.

EVERYTHING YOU NEED TO KNOW ABOUT RUNNING IN 14 WORDS:

Build step by step.
Push yourself, but not too hard.
Learn.
Keep it fun.

The rest is details. Some of those details are important, but a runner should not get wrapped up in them to the degree that they distract him or her from these four simple principles.

I trotted into the finish happy that I got round no excuses I was just slower than I used to be that’s all. No broken leg, toe, arm, tummy ache, scratch, blister or headache, I just ran. It was only a few hours later that I realised I had got under 22.22 which I was very happy with. It’s a great foundation to build on. Small steps small steps small steps (x3 times round).

Excuses always lead to a reckoning. We find reasons not to take that first step out the door, just as we find ways to be–or not to be–our best. I strive to instill a no-excuses mentality in my runners. Weakness, doubt, and fear are parts of the human condition. Facing them instead of fabricating an elaborate ruse to sidestep them–hoping to avoid them but ultimately carrying them in our hearts and mind and psyche until they whittle away at our being–give us a direct route to hope and dreams. Along the way, we reap all those other by-products that make suffering a tonic for our souls.”

– Martin Dugard, To Be a Runner