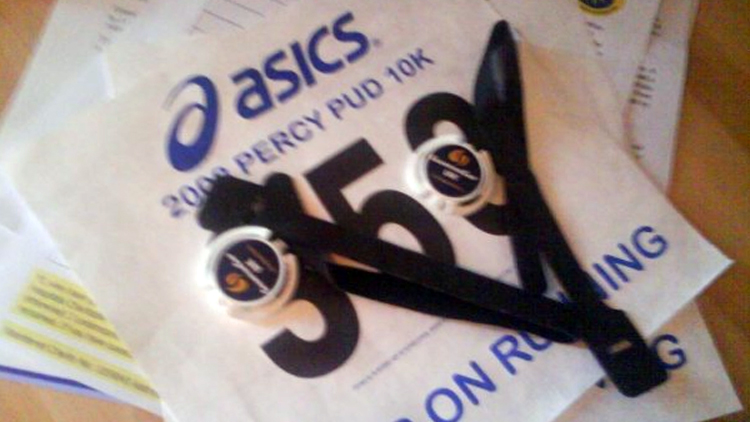 Minus 7 degrees on this very cold December morning, we set off to my “home” ground where I grew up to run around the picturesque “Dam Flask” reservour, the route I used to bike round many a times as a child. I was looking forward to this despite the coldness. This is the most scenic run I have ever done and runners were plentiful, over 1000, and such a popular race that it gets booked up during September.

We got our places early and I got into a good mindset. With my running buddy by my side the gun went off and off we ran with Santa at the front waving us all on.

Throughout the race my running buddy was almost by my side, I must have been only a few metres in front at all times, apart from at one bend around Dam Flask when I was behind. Around 4km Santa passed us on the other side, I knew at this time we were aiming for a good time due to the moving car clock. Approaching 5km at the Plough Inn I was disapointed to see no water but kept running and focusing on the road dodging the ice. The back leg was more downhill so enabled runners to get a good rhythm going. Towards the 8km mark two little grulling hills meant an extra push to maintain the pace, as I saw my running buddy next to me once again. The last 1km although slightly down hill for half a km it then goes into a slight incline which is tougher than it looks, at this point we were racing against each other, I pushed so hard that I went into zoned out mode only to be beaten by my mate by 1 second. The reward: a christmas pudding, a muddy field a cup of water and a personal best of 45.12. What a brilliant race, I loved it, and will do my best to get in next year.