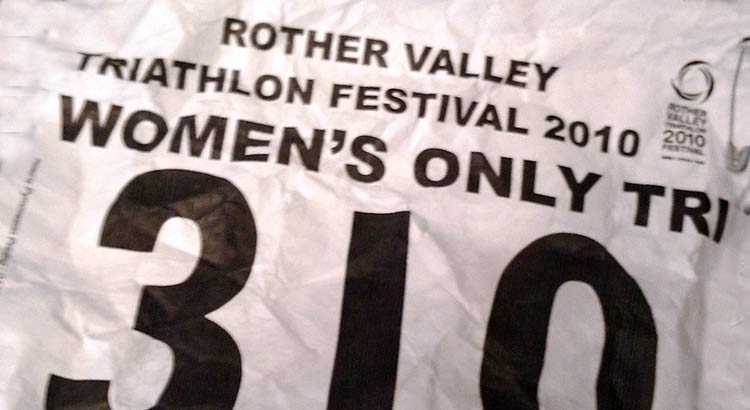 I was on holiday in Turkey in May 2010 and someone approached me and asked me if I was training for a Triathlon. I said no, but I do a few little races like 10kms. We got talking and they suggested I should give it a Tri.

So, thanks to the ‘Rother Valley Triathlon for Women’ event I entered this “supersprint” event set out funnily enough for women only, local; just the other side of my home city of Sheffield. 200m swim, 10km bike, 4km run.

I was nervous as I approached Rother Valley as I had no idea what to expect, would I be the only idiot with a hybrid bike? Would the runners all be club runners? Would everyone have Tri suits and really good wetsuits? Would I just look a complete plonker? I don’t need to look a plonker, I already am.

No need to worry, it was such a friendly event, everyone talked to everyone, and helped people with their wetsuits, pins, numbers and questions (but no one had the answers even Smarti and Google.). If we were all taking an exam we would all just fail.

I just copied everyone else, which probably does deem me as a cheat even before I had started. Having brought a towel I mounted my bike and laid out my “stuff” for the transitions which is where you go from swim to bike and bike to run. Those that had done it before had those plastic boxes for their gear, I had my rucksack. Note to self for next time: Plastic box; Wilkinson’s here I come.

Next to me was a real pro – with a proper Tri bike, race handlebars, streamlined, cycle computer, a tri sticker and three wheels (no not really), 2 lots of shoes, one cycling and one running with proper elastic laces, energy bars aplenty and more water bottles on her bike than I have mugs in my cupboard. All I had was my one cheap water bottle on my bike and a free power-aid scrounged from my last run.

Some of the girls had “race belts” which means you put your number onto the belt so you don’t have to wear your number on the swim, making transitions much smoother. I was learning the lingo fast. I had erm… a sport bra under my wetsuit (nudity not allowed) and was going to pull on an old running top in transition which supported my race number. Would this work? We would soon find out.

The sun was shinning as 130 women gathered at the shore of Rother Valley Lake. I hadn’t been in this lake since I was 15 at school and I had to wear a wetsuit that someone had wee’d in 10 times over. This time I had my own – a bargain from Ebay the other day. Some of these swimmers looked a bit pro to me with their trisuits and posh big goggles bigger than Dennis Taylors spectacles in the 1980s. The water was 14 degrees as we all dipped in, got our wetsuits “wet” and waited for the gun for our 200m swim.

Life is like a Triathlon. If you don’t drown, you still have to get on the bike then kill yourself with the run.

What a wet scramble as the gun went off. I had never swum in open water like this before with a wetsuit on, everyone was kicking and arms splashing about, I couldn’t see where I was going, with the mass of white capped women splashing about like we were all learning to swim or was that drown? I managed to swallow half the lakes’ water which meant they had to pump more water into the lake. Towards the end I managed to get space and swim quite fast to the shore, with a little helping hand from the stewards I yanked myself out of the lake.

With about 10 people in front of me I notice they were beginning to unzip their wetsuits as they ran to the transition area to get their bikes so I just copied them although struggled with the wetsuit, more like a slime suit at this stage. I saw others whizzing off on their posh racing bikes as I finally managed to wiggle out of my wetsuit slap on my trainers and my running top, mount my helme and jump on my hybrid bike (cross between a mountain bike and a road bike) for my 10k bike ride – 2 laps of the lake.

Everyone in front of me had these really posh bikes, I still felt a big plonker on my hybrid bike as I had visions of people whizzing past me for the next 10km. Yet it was my little hybrid that whizzed past the first road bike and round the lake (and again). Could I hold up this speed? Next ahead another road bike, could I over take?

The first lap I road just behind this road bike, but soon got speed up and overtook and overtook another and another, what was going on here? I didn’t have the equipment yet something was going on. Ok I had taken a quick cheeky quarter of a power bar chewy thing (free with one of the runs last month) but then so had the pro’s. A bit of sugar doesn’t give you that much power, was I going to collapse on the run? Was I being stupid for cycling with such power? Hell I was going for it, Hel.

Second lap nearly over, 234 dogs dodged, 67 kids knocked over and 5 OAP’s wobbled into hospital (as the park was open for the public), I wasn’t sure of the route to rack the bikes. The “pro” girl next to me knew what she was doing so I copied her, as we got told to slow down and jump off our bikes to enter transition 2.

I racked my bike (remembering NOT to take off my helment until my bike had been racked) took a swag of poweraid and jogged off, my legs like jelly, like red raspberry jelly, with a cramp down the calf, calf jelly? How was I going to run 4k with legs like this? Someone shouted out “4th female, the first is only 2 minutes ahead” as I entered the run section – OMG, no way….

I saw the third runner in front of me, she too was suffering from jelly legs, hers were strawberry I think, she was a proper pro with a proper tri suit on, yet I overtook her round about the 1km mark and comfortably got into stride as the sun beat down on me and my semi wet non professional gear. Bikes were coming past from those still lapping round on two wheels as I continued to focus on the path, the lake, the OAPs, the kids, the pushchairs and the dogs, oh yeah and running!

In front of me was the second runner with her trisuit and strength, yet I picked up pace around 4km and overtook her, with a lovely exchange of words being “well done keep it up” and “this is hard work”. It’s not often you get such encouraging words of wisdom from fellow competitors.

The last 1km was painful, no pain no gain, as someone shouted at me “second female” and then the kids chorused “second female”. Ok I get it I must just keep going and see at the very least that I can come top 3 expecting a couple of runners to zoom past me during the last 500m. Instead I picked up a bit of speed and as I ran down towards the finish I heard my name and number encouraging me to go faster.

I swim in the sea of silver light.
I cycle along the road of gold delight.
I run with the smile of the beyond. – Sri Chinmoy

I had just completed my first ever Tri. I congratulated the winner and asked if she had done this before, apparently 15 times before. Did I cheat or was this just a dream?

What do I tri next? 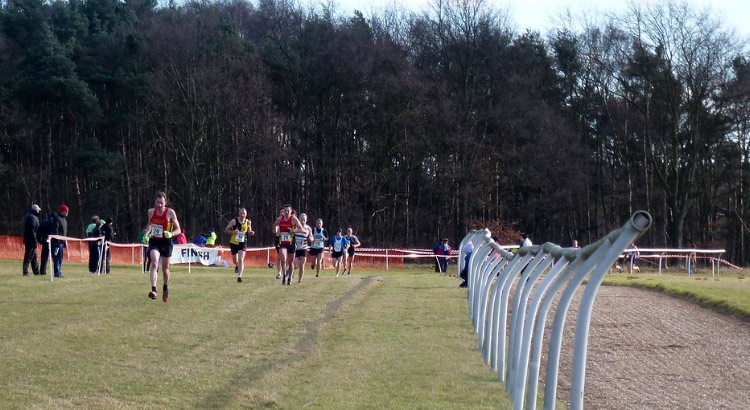 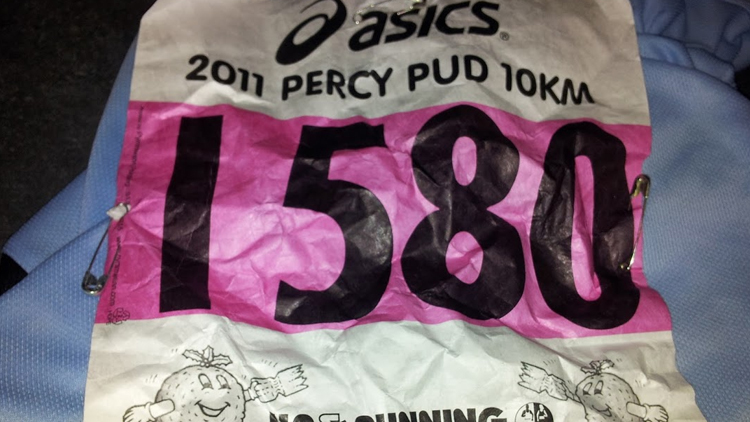 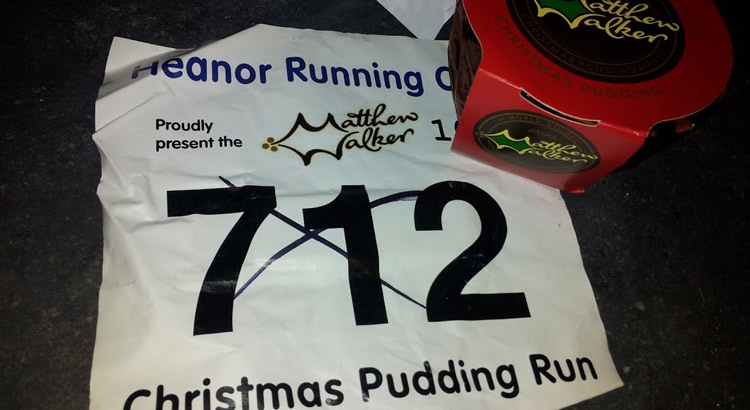