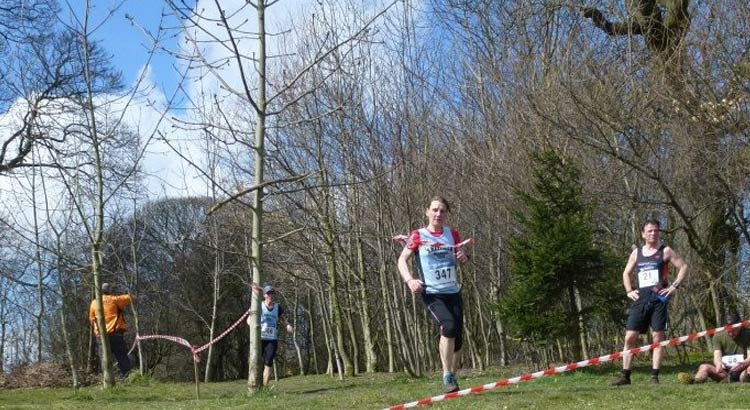 This was the last of the 4 shuffles at Silkstone. Although I had registered for all four throughout the year I only had managed to make one other – the first one, typically off the back of another injury at the beginning of the year – see the pattern here? The other two I missed were due to having ‘better things to do’ like running 69 miles over 2 days in the summer at the Wall Ultra and the third one supporting a broken foot. Go me!

So we all lined up in usual Silkstone shuffle fashion. I knew the course – a flat start a massive hill for 1 mile, a nice bit of downhill, uphill and then downhill, across a few stiles, a bit of a chat here and there to fellow runners, through a field, another field over another stile and back to the start. Well how else would you spend a Saturday morning?

Running is a gift to yourself – enjoy it – Pinterest

I was with fellow club member Debs who was in the running to win the league and do very well at this particular race. She soon shot off, Debs has come a long way in the past 6 months, whereas I have moved backwards she has moved forwards. I was left chasing her footprints as I struggled up the hill but also listening and smiling at a conversation between two guys taking the piss out of people who go on about having so many injuries. “Did I tell you about that injured arm I had before we started” they giggled as I passed them and smiled. I love listening into conversations whilst running.

At the top of the hill Debs was not to be seen. I was in keeping with a couple of girls until one flew past me on the downhill towards a pub – was she desperate for a drink? Onwards and upwards on the only proper road bit, but only for a bit before decending down the tracks. A couple of guys told me I was doing well which put a big smile on my face, I thanked them for their kind words and tried to float down the tracks as elegantly as possible. This was a lovely section, up and down and round and round on the trails. Over a couple of stiles and through farmers fields. The first time I had done this there was still snow, today no snow just glistering sunshine in the November air.

Another girl was just behind me and I knew she was going to fly past me sooner or later as I took on the rest of the trail with revenge. I was struggling a little by this point but perservered as much as possible to try and hold onto my position. My brain and legs were beaten as she came pounding down the field in full glory showing me exactly how downhill running should be done. So near yet so far.

Back on the road to where we started I slowed down somewhat trying to catch my breath which seemed to already be at the finish line. Over two more stiles and through some lovely cow patt before taking the honoury lap of the cricket pitch to the finish.

Some 30 seconds or so slower than the first one but time really didnt matter it was just good to run and enjoy it. Most of all it was good to hear that Debs had indeed won the leauge and ran today a whole minute faster than the first race, now that’s what I call improvement.

A fantastic little low key event, friendly, no pressure and a fantastic course all supported by a brilliant purple t-shirt supporting the words “Silkstone Shuffle” “It’s a hill get over it!” – that sums it up for me – pure bliss.