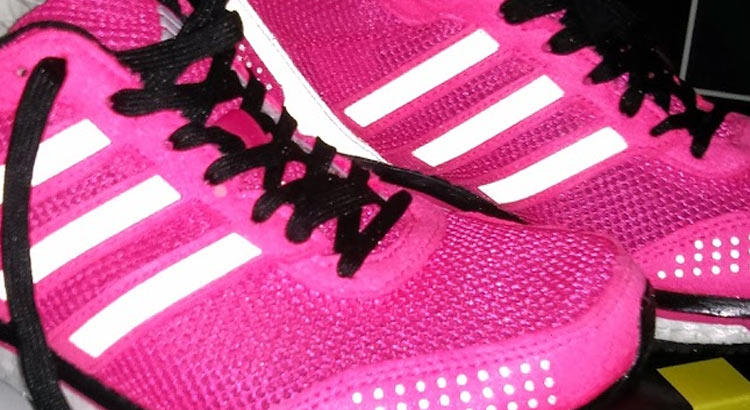 Today I ran for the very last time around Don Valley. Shed a tear or two for this iconic Stadium. Bye bye Don Valley.

I had no expectations of what I would achieve with this little event; the Yorkshire road relays which actually involved no real road but should be named the Yorkshire concrete path relays. It was only two miles, 2 miles, not 20 just 2 not 22 just 2. So why was I going to find this mentally tough? The idea was just to run did I say just for 2 miles?, you know, put one leg in front of the other quite fast for 2 miles. My little ultra mind today decided to no longer be a pompomous selfish long distance runner today and participate in a team thing, to step outside of my comfort zone and doing something I wouldn’t normally do. To run 2 miles its only 2 miles and I don’t even have to look at the watch all I have do to is to run for circa 15 minutes – easy peasy in the time you could squeeze a lemon squeesy.

There were two girls teams, Leanne, Myself, Grace, and the very fast and furious Sarah, and team two supporting Amanda Gillian, Dawn and the 12 weeks in mummy; our very own Laura running for the first time since bringing little Emily into the world – who I may add also made a sleepy and hungry appearance the first and last time at Don Valley.

The girls races started at 1pm, and off went our first runners. The line up on the track looked fast and furious and young at heart. I felt like an OAP admist the leggy 20 year olds, but at least I was there. It’s better than being in Morrisons on a Saturday afternoon surely?

So I was second on after Leanne had spent more time straightening her number on her vest than it took her to run the first leg, smashing in a fantastic 12 minutes something, an amazing performance, the girl is just going from strength to strength. Another girl had just set off infront of me as Leanne handed over to me and I ran down the track and out of the stadium for the very last time chasing said girl. Within less than a minute a 20 year old stick on legs took me down, whizzed on and took the next (said) girl down. Hell was she training for an Ultra? Probably not. Cut the self indulging excuses and just run.

Too many shout outs for the girl just infront of me made sure I knew her name. ‘Ruth’. Hello Ruth I will try and catch you if I can. I passed Mike marshalling and cheering us on with an effortfull nod and made my way up onto the bridge where club member Carol stood cheering me on – I swore profusely at her as I had only done about half a mile and felt shattered the joys of short distance running. I had forgotten to leave my ultra marathon legs at home as they trailed round with me. I now understand the means of having miles in your legs. But just cut the excuses and run, you have no one else to blame, don’t have self pity on yourself, just run.

Round the bowl I went – a path of least resistance, probably not. Ruth was still in front of me but I was gaining on her around up the hill I powered up and at the top I felt my body float down the hill and round towards the tram stop. Mike was there cheering me on again as I hit the path and sped past the Ruth girl to take on the hell of a trip around the top of the stadium. I was running on my own, I was determined for no other team to take me down. Of course my lungs were on fire if they weren’t it would have been pointless, of course I put in a lot of effort. I did what I could. Of course there are no excuses.

I took down the last section of the course, I was establishing that connection between my head and my legs in order for them to move ‘quite fast’ for the remainder of the course. A big cheer from fellow club member Rachel spurred me on before entering the stadium for a 300m run around the track. This was hard but it was meant to be hard that’s what 2 milers are about I focused on the finish, pushing more in my mind than my legs and threw myself through the finish to pass onto Grace.

I stopped my garmin but didn’t even bother looking at it. It was one of those runs where time didn’t matter to me, I just wanted to run and feel the run without having to think I had done good or bad, the fact that I was out there mattered more to me. I had challenged my fear of speedy short distance running. I threw the garmin in the bag and enjoyed watching the other girls’ efforts. Watching fellow club member Laura make her nervous way down to the track and participate in her first race back after bringing a gorgeous little human being into the world only 12 weeks previously was fantastic to see, an amazing effort and supported by the biggest cheer of all as she came through the finish. Success is all relative.

The only thing missing was cake however I was introduced to rocking a pushchair for 20 minutes and beef gerky which I tried the next day on my ‘comfortable’ 35 miler around Sheffield which actually wasn’t that comfortable as I had a ‘fast’ 2 miler in my legs from the previous day. Back to home comforts then? Maybe.

running is easily understandable. You must be fast enough–you must have endurance. So, you run fast for speed and repeat it many times for endurance. – Emil Zatopek

Moral of the story, get out of your comfort zone once in a while, forget the time and just run. I enjoyed. Yes I have just said that I enjoyed a 2 miler.

Time: 12 minutes something or other