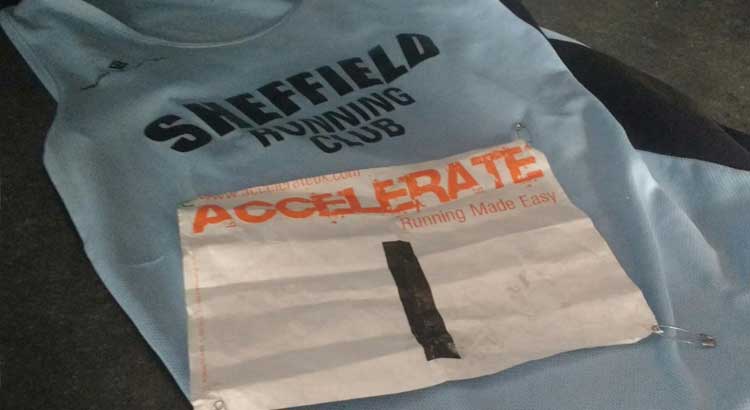 The Sheffield Way Relay is a 5 leg stage with each leg being around 10 miles equalling around 50 miles around Sheffield. The race has been going since 1997 run by the Steel City Striders. Lots of hills and lots of beautiful trails.

I stepped in the week or so before after a couple of withdrawals for the only female leg. Sheffield Running Club were just putting forward a mixed team this year due to the clash with some roady thing elsewhere where other runners would burn the tarmac. So it was just me and the delightful Grace supporting the female leg, one which I was familiar with as I would call it ‘home ground’.

Running isn’t always about training for a race. Running is about your freedom to be you.

The leg started at Rivelin Dams and finished Totley, taking in Redmires Dam, Stanage and Burbage Edge with a little stance over Blackmoor before a steep drop down into Totley. A beautiful heather bashing, stone hopping route, such fun such fun.

The hand over from ‘roady’ Rob and ‘England Vest’ Chris started us off up the rocky Wymingbrook trail. Within 10 seconds we were overtaken by a pair of male Totley Vests but this didn’t stop us powering up the valley to catch the Totley Ladies at the top of the valley. Once we had signaled to overtake, we were on our way up the delightful tarmac country road to Redmires. A little windy but a beautiful summer sunday morning gave us lovely views over the reservouirs. Our pace was going good as we climbed further, a good mile up a rocky pathway to the newly errected ‘Stanage Pole’.

One of my favourite routes is rock hopping over Stanage Edge. Grace led this section as she delicatly skipped over the rocks up to the trig point. There were 2 Strider Vested girls infront which I had my eye on across Stanage as we both pushed along. I took a slightly wrong line as the Strider girls went a bit further up and we dropped down a rabbit path, which added on a bit of time as the Striders increased their distance on us slightly. Once at Burbage Bridge, the Strider Girls stopped for water but we continued along the equally rock hopping Burbage Edge. There was a slight drizzle coming in but not enough to put on my long sleeved top, it was actually quite refreshing with a little sprinkling of September mist.

Run and be happy

Three quarters through Burbage Edge we had to turn down a rabbit path that was hidden by the heather. There was no defined path at all it was all about randomly jumping across the stringy heather making our own path. This was hard going, at times walking as the heather scratched our legs knee deep. The Strider Girls were following us only metres behind but we managed to escape as we made our move once out of the heather.

Onto Hathersage road just for a brief moment we ran, then down onto Blackamoor for the final stretch. I love Blackamoor always good fun winding across the moorland and then finally down into Totley to hand over to the boys for leg 4.

A fantastic leg of 8.4 miles with some beautiful scenery. Lost one place and gained two – can’t go wrong with that.

Just to finish off I then ran back passing a few other club runners on the way. A fantastic way to spend a Sunday morning in the local area.