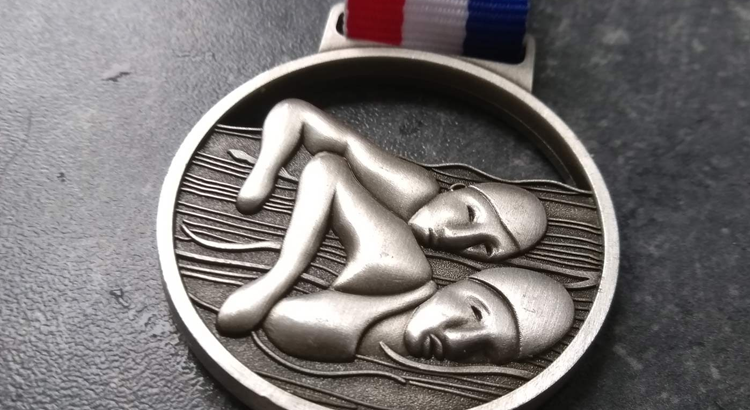 I seem to have swum more swimming than ran more running this year which is all good as I wouldn’t have thought I’d have got myself in the open water previous to April this year. But I tried, and tried again and tried again until I really looked forward to my open water swims on a Thursday and Saturday at SwimYourSwim, Hatfield and Thrybergh.

In the summer I had decided to do a 10km swim, I had actually signed up for the Great North Swim in June but it got cancelled due to bad weather, so that was my 10km written off my goals list. But not so fast, not so fast. Instead I decided one Thursday in August to have a go at a 10km on my own at Hatfield. No timing, no medal, no tee, no goodie bag just me and my wetsuit. No one knew I was doing it. Bliss.

I wasn’t sure on how many laps to do. It wasn’t a race either I just wanted to finish it. So just on my own thinking I would be in the water for 3 to 3.5 hours I set off with one gel up my sleeve to take about half way through. I had guestimated about 10 laps – but it would have been 11. Instead I ended up making up the distance round and round the ‘short course’ until I reached 10km. I did it in 2 hours 49 minutes and was well chuffed.

So my next goal was to do it in an event setting and ‘try’ and beat that time. A 2.45 would be outstandingly brilliant but even a 2.47 would be good enough for me. So I entered ‘Manvers Big Swim’ early September,.

Unfortunately the weather was pants early morning on the Sunday. It was dully, misty and chilly. At 8am all the swimmers were lined up at the boat house ready for the challenge. There were a mix of distances to choose from only 2 of us had opted for the 10km. And this time I was out of my depth.

The water temperature was a mere 16 degrees. After being used to 18 plus it was a big shock to the system as I got in the water. I instantly felt like this wasn’t going to happen for me and I was right. I felt sluggish the minute I started. It was a small event so there was no bum fight or arm fight at the start. I didn’t know the course which really didn’t help. Bank all those excuses now!

After the first lap and I shouted out my number (6) as I went round. The second lap was ok though I was still not feeling the love for the water properly. My stroke didn’t have the glide I so wanted, my body position wasn’t right I wasn’t streamline enough. I felt heavy and weak. Focus girl focus.

Focusing is about saying No.

During the 3rd lap I knew I wasn’t going to make 12 laps, I would be lucky to make 6 laps at this rate, my body lacking energy, my arms flapping about consistently, fighting against the water instead of marrying with it. The 4th lap was even more of a struggle and I was ready to give up. My body was feeling really cold and I was shivering inside. My Torso rattling against my ribs, my lungs not breathing in the morning air.

The 5th lap I had decided to just do 5km (6 laps) and call it a day. I wasn’t enjoying it at all, my body was refusing to glide naturally in the water and I felt no reason to continue. My head was coming out of the water far to high as I gasped for breath, unlike me with swimming. I wanted to feel natural and silky in the water, smooth and effortless. Instead I was splashing about like a drowning rat. I felt like I was waiting for something that wasn’t going to happen

On the 6th lap I knew I could make it home but with little energy. My hands and my feet feeling the coldness of the water right threw to every bone. I just gave up trying to try and just swam slowly around, feeling disappointed with myself, feeling deflated and upset that I had not managed to achieve my set out challenge for the day.

You are what you do, not what you say you’ll do.

So I called it a day at 6 laps – 5km. It was my slowest 5km of the whole year in at 1 hr 36 minutes. Normally in normal Thursday or Saturday sessions I would be doing 5km in around 1 hour 25. (Fastest has been about 1 hr 24). But alas today my body wasn’t having it. I have been much quicker even in the pool without the buoyancy of the wetsuit. Today wasn’t my day.

I got out and sulked. However the event itself was great, at £15 its a snippet compared to the Great North Swim which costs £85, and the rest. Local, friendly and a really nice lake to swim in. My only gripe is me and I wish it had been earlier in the season when the water was much much warmer allowing me to not get so cold. Yes I need to be less wussy in the water but I don’t like the cold.

Failure is a bruise not a tattoo

Recommended to do for its localness, cheapness and friendliness. My open water days are over for 2017 now, unfortunately I didn’t end on a high. But there is always next year.

The only real mistake is the one from which we learn nothing. 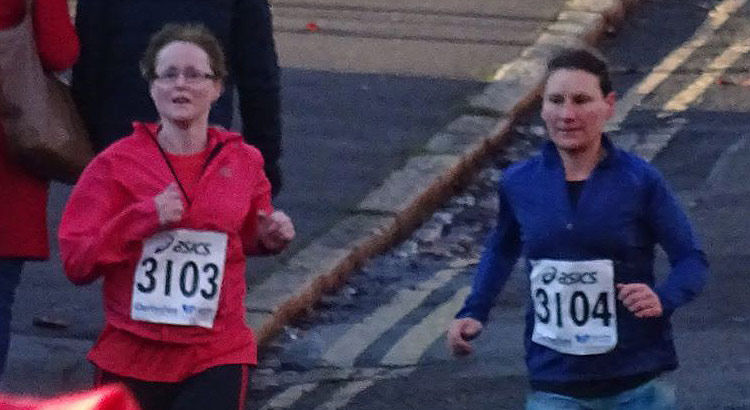 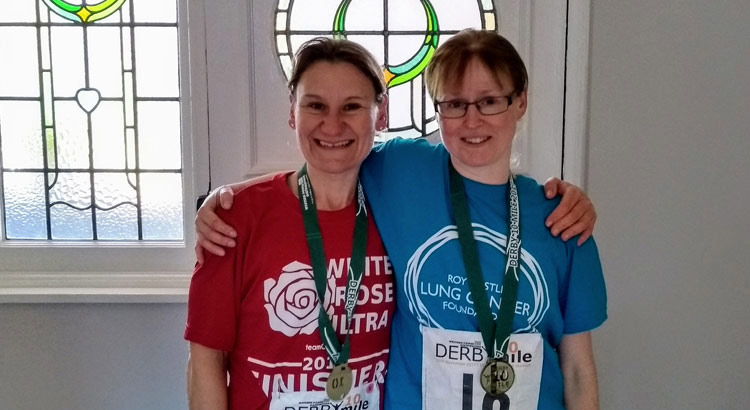 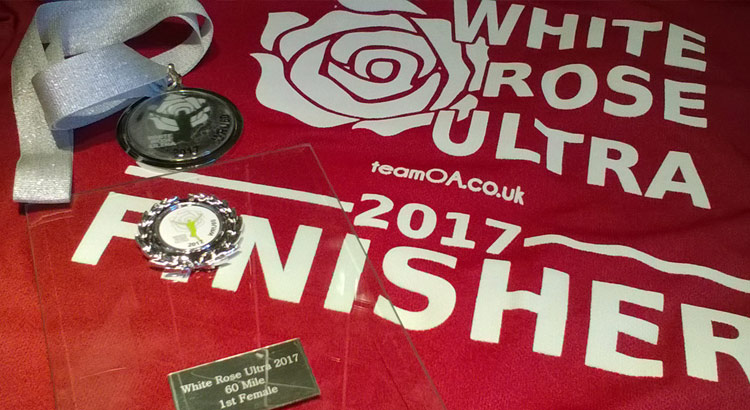